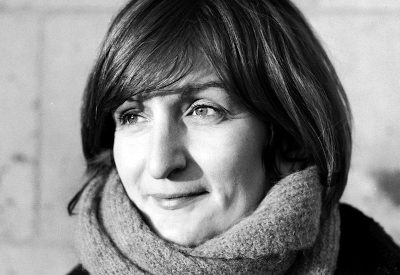 Regina Karl is Assistant Professor of German at Rutgers University. Her research draws from a range of disciplines and centers on media ecology, psychoanalysis, as well as the entanglement of aesthetics and politics. Focusing on twentieth-century German and French literature and film, media studies is her comprehensive framework for understanding the interplay and impact of different forms of art on society at large. Her current book project, titled Manipulations: The Hand as Symbol and Symptom in the Arts and Literature after 1900, extends that impulse towards a transmedial scholarship. Based on a sweeping emergence of hands in German and French literature, photography, and film after the turn of the twentieth century, this project reassesses the relationship between handwork and technology, between technological reproducibility and the hand as corporeal instrument and figure of thought. 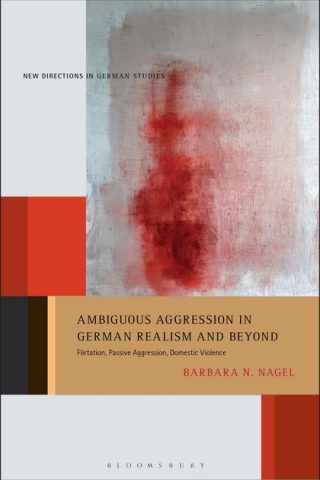