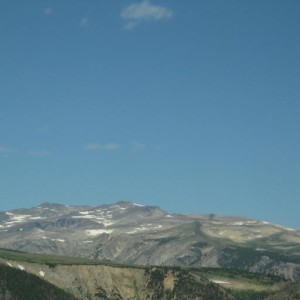 Toni Alimi is a graduate student in Religion at Princeton University. His research spans religious studies, ethics, law, aesthetics, political theory, theology, and Late Antique culture. His dissertation, Slaves of God, situates Augustine’s account of slavery in the context of Roman philosophical slavery discourses. It also argues that Augustine’s broader ethics and politics – especially his understandings of law, citizenship, and religion – are closely connected to his account of slavery. Other recent research topics include: 1) which understandings of political sovereignty and freedom are licensed, entailed, and excluded by divine command theory; 2) whether a just civil religion is possible in a contemporary liberal society, and if so, what it might look like; 3) non-coercive visions of law, and the conceptions of citizenship they presume; 4) the prospects for realism about aesthetic judgments.