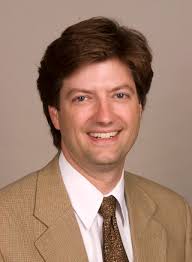 Thomas A. Lewis is Associate Dean of Academic Affairs and Professor of Religious Studies at Brown University. He has taught previously at the University of Iowa and at Harvard University. He specializes in religious ethics and philosophy of religion in the modern West and has strong interests in methodology in the study of religion. His research examines conceptions of tradition, reason, and authority and their significance for ethical and political thought. His publications include Freedom and Tradition in Hegel: Reconsidering Anthropology, Ethics, and Religion (University of Notre Dame Press, 2005); Religion, Modernity, and Politics in Hegel (Oxford University Press, 2011); Why Philosophy Matters for the Study of Religion–and Vice Versa (Oxford University Press, 2015); and articles on religion and politics, liberation theology, communitarianism, and comparative ethics.