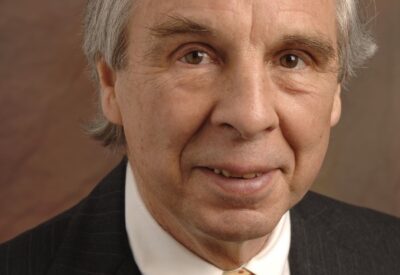 R. H. Helmholz is the Ruth Wyatt Rosenson Distinguished Service Professor of Law. He has taught at the University of Chicago since 1981, before which he taught at Washington University in St. Louis. He is an historian of English law and the medieval canon law. His most recent book is Natural Law in Court (Harvard U. Press, 2015), in which he traces the role played by natural law in legal practice of the courts of Europe, England, and the United States from 1500 to the mid-19th century.