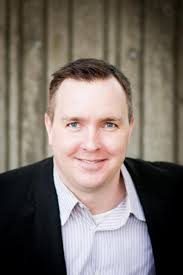 Peter Gratton is professor of Philosophy in the Department of History and Political Science at Southeastern Louisiana University. He is also a board member of the Association for Philosophy and Literature and the series co-editor of New Perspectives in Ontology and Textures.  He has published such works as The State of Sovereignty (2012) and Speculative Realism: Problems and Prospects (2014). The editor of seven books, including two on Jean-Luc Nancy, he has also published articles in such journals as Angelaki, Philosophy Today, and Telos.