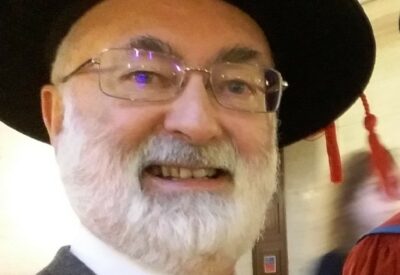 Dr Patrick Riordan is a Jesuit Priest of the Irish Province, who specializes in political philosophy. He is Senior Fellow for Political Philosophy and Catholic Social Thought at Campion Hall in Oxford. He formerly taught political philosophy at Heythrop College, University of London. His research interests are Religion in Public Life, the Philosophy of Justice, and the Common Good. Recent publications include Recovering Common Goods (Veritas, 2017), Philippine Common Goods: A Good Life for All (Davao, 2016), Global Ethics and Global Common Goods (Bloomsbury, 2015), and A Grammar of the Common Good: Speaking of Globalization (Continuum, 2008). He has contributed also to debates in the Philippines, where he has been visiting professor in Manila, Naga, and Davao in Mindanao. Publications arising from this involvement have addressed issues like secularism and politics, capital punishment, law and morality, constitutional change, and people power.