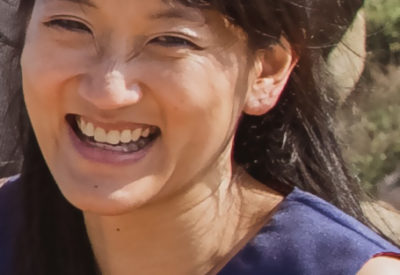 Julia Ng is Lecturer in Critical Theory and Co-Director of the Centre for Philosophy and Critical Thought at Goldsmiths, University of London. She is co-editor and translator of the new critical edition of Walter Benjamin’s Toward the Critique of Violence (Stanford University Press, 2021), Werner Hamacher’s Two Studies of Friedrich Hölderlin (Stanford University Press, 2020), the Modern Language Notes’ Special Issue on “Walter Benjamin, Gershom Scholem, and the Marburg School” (2012), and the author of articles on Agamben, Cohen, Derrida, Descartes, Hölderlin, Kraus, Marx, Meyerson, Nelson, Reinach, Sappho, and the links between modern mathematics, political thought, and theories of history and language, particularly in the work of Benjamin and Scholem. She is currently at work on two projects: Benjamin’s concept of nature, and Daoism and capitalism. 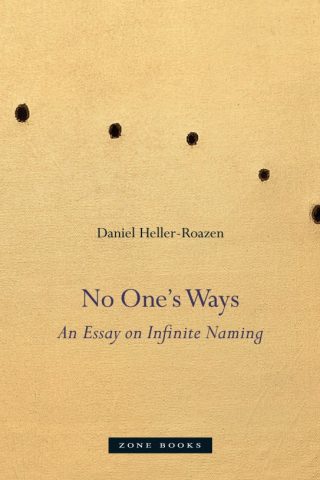