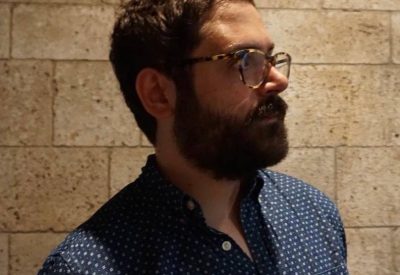 Jack Pappas is a third year PhD student in Systematic Theology with primary interests in fundamental theology, continental philosophy of religion, and modern Eastern Orthodox and Roman Catholic thought. His research focuses on Christian metaphysics and theological engagements with philosophical modernity, particularly in phenomenology and hermeneutics. Jack received his B.A. in philosophy from the College of the Holy Cross, and continued his studies at Boston College where he received an M.A. in philosophy, as well as an M.T.S. in historical theology. 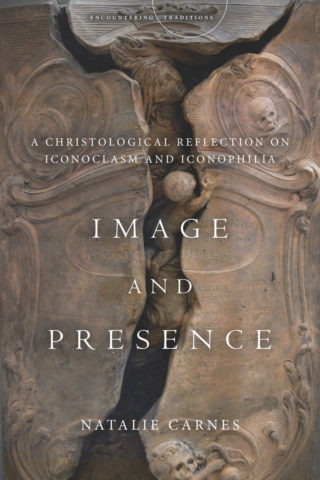