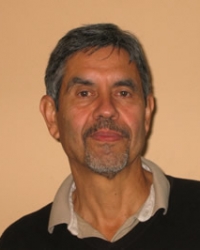 Henry Staten is Lockwood Professor in the Humanities at the University of Washington. He is the author or co-author of six books, ranging widely over literature and philosophy from the Greeks to modernity.  From the time of his acclaimed first book, Wittgenstein and Derrida (1984), he has worked across the line between analytic and continental philosophy.  For the past twenty years he has developed, in a series of articles, a theory of art based on the concept of techne—work that has culminated with Techne Theory: A New Language for Art. He is currently engaged in a study of Terrence Deacon’s evolutionary theories of language and mind, as well as a sequel to Techne Theory that will further elaborate how the role of artistic intention can be understood in terms of techne.