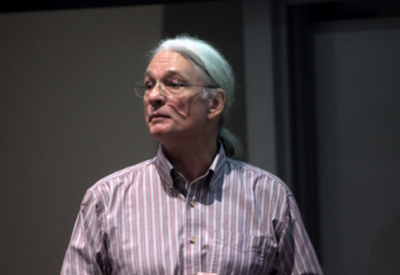 Jerry Gaus (1952-2020) was the James E. Rogers Professor of Philosophy at the University of Arizona from 2006 until his death in 2020, having previously been a faculty member at several other institutions (including Minnesota, University of Queensland, and The Australian National University) over his decades-long career. While at Arizona, Gaus founded and led the Philosophy, Politics, and Economics and Department of Political Economy & Moral Science Programs. Gaus authored numerous books – including The Order of Public Reason, The Tyranny of the Ideal, and Justificatory Liberalism – and countless articles in social, political, and economic philosophy.