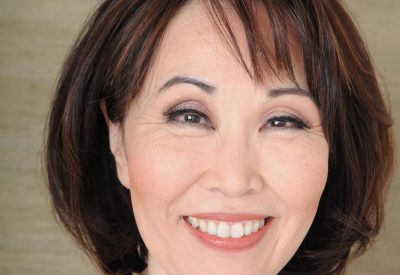 Dorinne Kondo is Professor of American Studies and Anthropology at the University of Southern California. Her latest book Worldmaking: Race, Performance and the Work of Creativity (Duke University Press, 2018) theorizes race and power in the theater industry and bends genre by incorporating her play Seamless, a comic drama about the afterlife of Japanese American incarceration. Kondo served as dramaturg for three plays by Anna Deavere Smith, including Twilight: Los Angeles, about the 1992 uprisings.