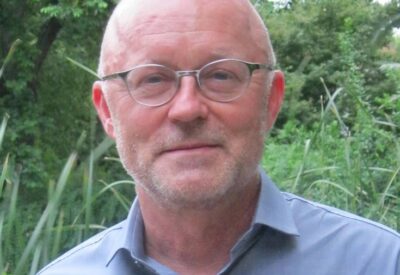 Daniel W. Smith is professor of philosophy at Purdue University. He is the author of Essays on Deleuze (Edinburgh 2012) and co-editor of the Cambridge Companion to Deleuze (2012, with Henry Somers-Hall), Deleuze and Ethics (2011, with Nathan Jun); and Gilles Deleuze: Image and Text (2009, with Eugene W. Holland and Charles J. Stivale). He is also the translator, from the French, of books by Gilles Deleuze, Pierre Klossowski, Isabelle Stengers, and Michel Serres.