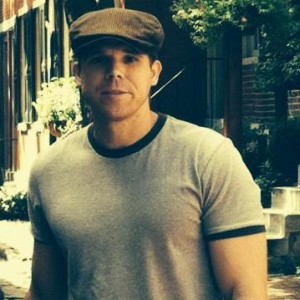 Christopher B. Barnett is Associate Professor in the Department of Theology and Religious Studies at Villanova University. He received his Doctor of Philosophy in Theology from the University of Oxford. In addition to several articles and book chapters, he is the author of three monographs, Kierkegaard, Pietism and Holiness (Ashgate, 2011), From Despair to Faith: The Spirituality of Søren Kierkegaard (Fortress, 2014), and the forthcoming Kierkegaard and the Question Concerning Technology (Bloomsbury Academic, 2019). He also has produced volumes such as Theology and the Films of Terrence Malick (coeditor, Routledge, 2016) and the forthcoming Kierkegaard: Discourses and Writings on Spirituality: The Classics of Western Spirituality (editor and translator, Paulist Press, 2019).