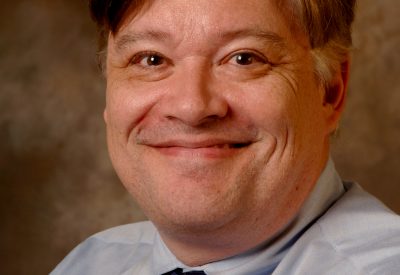 Timothy P. Jackson is Professor of Christian Ethics at The Candler School of Theology at Emory University in Atlanta, Georgia.  A native of Louisville, Kentucky, Jackson received his B.A. in Philosophy from Princeton and his Ph.D. in Philosophy and Religious Studies from Yale.  He is the author of Love Disconsoled: Meditations on Christian Charity (Cambridge 1999), The Priority of Love: Christian Charity and Social Justice (Princeton 2003), and Political Agape: Christian Love and Liberal Democracy (Eerdmans 2015).