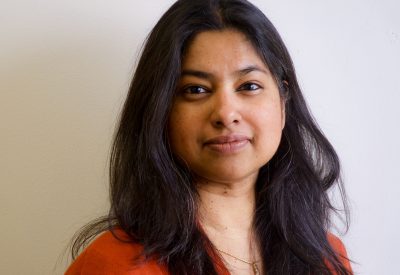 Sukanya Banerjee is Associate Professor of English at the University of California, Berkeley. She is an editor of New Routes for Diaspora Studies (Indiana UP, 2012) and the author of Becoming Imperial Citizens: Indians in the Late-Victorian Empire (Duke UP, 2010), which received the 2012 Sonya Rudikoff Prize for the best first book in Victorian studies. She is currently working on a book on the relation between loyalty and modernity in Victorian Britain and its empire. As part of that project, she is also interested in thinking about how a reckoning of the multilingual literary and cultural production of empire might reconstitute our understanding of “Victorian.” Her essay, “Who, or What, is Victorian? Ecology, Indigo, and the Transimperial” was recently published in Victorian Studies.