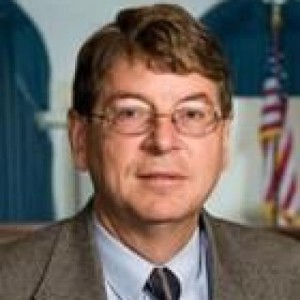 Steven D. Smith is a Warren Distinguished Professor of Law at the University of San Diego.  He writes in the areas of religious freedom, constitutional law, and jurisprudence.  His publications include Pagans and Christians in the City (Eerdmans 2018), The Disenchantment of Secular Discourse (Harvard 2014), Law’s Quandary (Harvard 2004), and Foreordained Failure: The Quest for a Constitutional Principle of Religious Freedom (Oxford 1995).