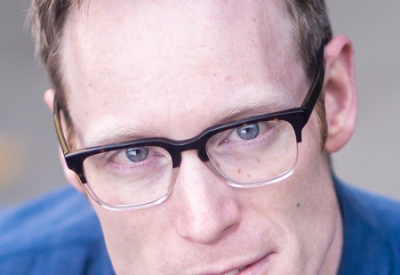 Scott MacDougall is Associate Professor of Theology at the Church Divinity School of the Pacific. He was born and raised in Central New York. He attended Hofstra University  receiving his B.A. Following a career in the not-for-profit sector, MacDougall received his M.A. in theology from the General Theological Seminary in 2007 and his Ph.D. in systematic theology from Fordham University in 2014. His research centers on ecclesiology and eschatology. He is interested in the difference a robust theological imagination of the future makes in how Christian community is lived out, both in the church itself and in the wider world. His first book, “More Than Communion: Imagining an Eschatological Ecclesiology,” was published in 2015 as volume 20 of Bloomsbury–T&T Clark’s Ecclesiological Investigations series. MacDougall serves as Co-Editor in Chief of the Anglican Theological Review. He has published several articles and reviews and has contributed to online publications such as Religion Dispatches and the Huffington Post’s Religion section.