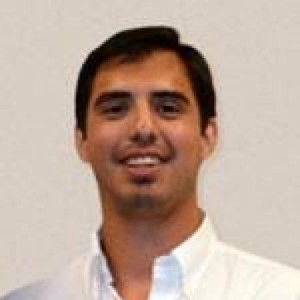 Samuel Rocha
Pastoral Theology
Sam Rocha is Assistant Professor of Philosophy of Education at the University of British Columbia. He has released two musical works, and EP and an LP, and a co-authored chapbook of poetry. His most recent book is A Primer for Philosophy and Education, published by Cascade Books, and his next book is forthcoming with Pickwick Publications, titled Folk Phenomenology: Education, Study, and the Human Person. Along with academic articles and reviews, Sam has written for a number of popular online publications, including two blogs: Vox Nova from 2009 to 2011 and Patheos from 2011 to 2014. He is a regular speaker and lecturer at academic meetings, schools, and churches and also plays shows and concerts.