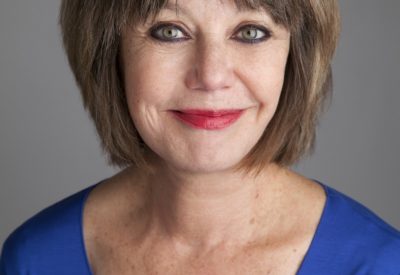 Paula Fredriksen is the Aurelio Professor of Scripture emerita at Boston University and, since 2009, has been Distinguished Visiting Professor of Comparative Religion at the Hebrew University, Jerusalem. A fellow of the American Academy of Arts and Sciences, she also holds two honorary doctorates in theology and religious studies. She has published widely on the social and intellectual history of ancient Christianity, and on pagan-Jewish-Christian relations in the Roman Empire. Her books include Augustine on Romans, From Jesus to Christ, Jesus of Nazareth, King of the Jews, Augustine and the Jews: A Christian Defense of Jews and Judaism, and Paul: The Pagans’ Apostle. 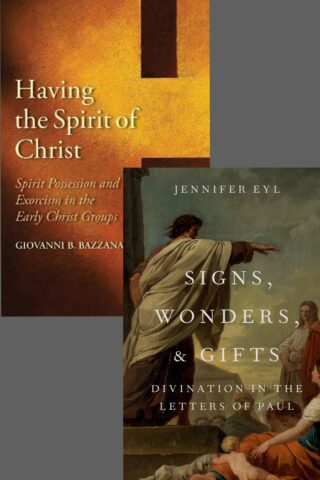