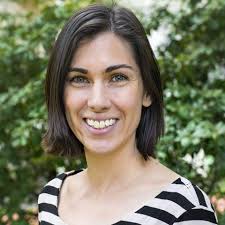 Molly Farneth is Assistant Professor of Religion at Haverford College. She works in the areas of American and European religious and philosophical thought (19th century to the present), with particular attention to religion and politics, ethics, ritual studies, and feminist and gender studies in religion. In particular, her research and teaching explore the relationship between religious diversity and democracy, and the ways that members of diverse communities confront ethical conflicts and forge solidarity across religious and other differences. She is the author of Hegel’s Social Ethics: Religion, Conflict, and Rituals of Reconciliation (Princeton University Press, 2017), and is now working on a book on the political significance of rituals.