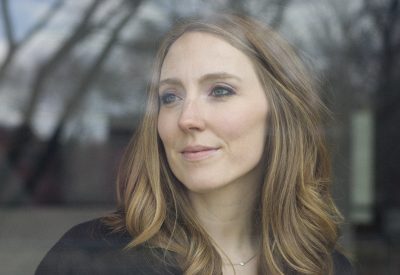 Moira Weigel is an Assistant Professor of Critical Media Technologies at Northeastern University and a fellow at the Data and Society Research Institute. Her first book, Labor of Love: the Invention of Dating (2016) has been translated into five languages and appeared in dozens of outlets including The New Yorker. Her current book project, tentatively entitled Politically Correct: The History of an Accusation tracks the rise of “PC” as an early global meme and its impact on the development of digital publics. Moira is a cofounder of Logic magazine and co-editor of Voices from the Valley (2020), a collection of interviews with anonymous workers from across the Bay Area tech industry.