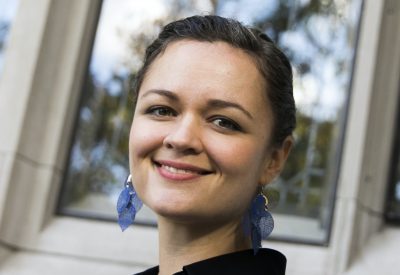 Michelle Chaplin Sanchez
Michelle Chaplin Sanchez is associate professor of theology at Harvard Divinity School where she teaches courses on the Protestant Reformations, Protestant theologies, and critical theories of secularization and political theology. Her first book, Calvin and the Resignification of the World: Creation, Incarnation, and the Problem of Political Theology, was published by Cambridge University Press earlier this year. It closely reads Calvin’s 1559 Institutes with attention to its genre and pedagogical strategies, placing the text in conversation with critical theory. Her work has also appeared in the Journal of the American Academy of Religion, the Scottish Journal of Theology, Political Theology and most recently the Journal of Religion. She is actively co-leading a multidisciplinary collaborative project on historicizing secular studies with support from the Henry Luce Foundation.