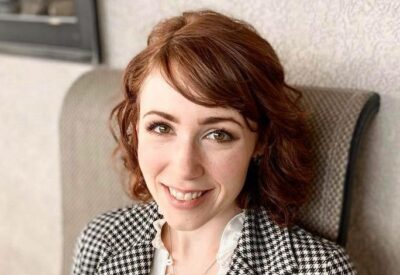 Megan Fritts is an Assistant Professor of Philosophy at The College of St. Scholastica. She works primarily at the intersection of action theory and ethics. Her research concerns questions about how we explain what we are doing, and how these questions bear on theories of self and theories of agency. She also has a passion for religious existentialism, especially the work of Søren Kierkegaard and Simone Weil. Finally, she is currently doing work in technology ethics, focusing on the topic of fake news and the possibility of agency in artificial intelligence. Her work has appeared in journals such as Synthese, Inquiry, and The Journal of the American Philosophical Association. She has also made many written contributions to public philosophy in the Blog of the APA, The Prindle Post, and The Point Magazine. 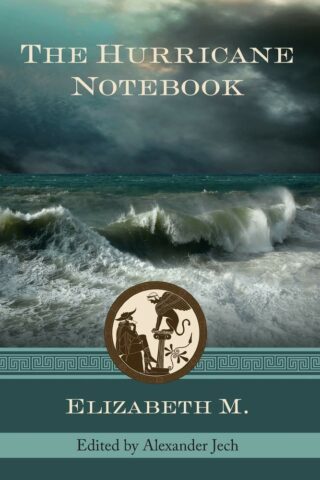