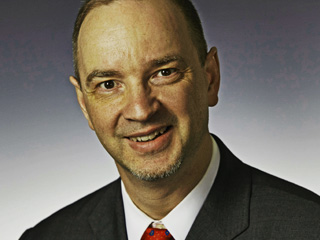 Ludger Viefhues-Bailey Distinguished Professor of Philosophy, Gender, and Culture and Director of the Gender & Women’s Studies Program at LeMoyne College. His work integrates philosophical modes of analysis with those pertaining to gender and cultural studies. He is the author of Between a Man and a Woman? Why Conservatives Oppose Same-Sex Marriage (Columbia UP, 2010) and Beyond the Philosopher’s Fear. A Cavellian Reading of Gender, Origin, and Religion in Modern Skepticism (Ashgate 2007). Currently he is working on a book entitled No Separation. How Religion Makes the Secular Nation State.  Ludger is the Director of the Gender and Women’s Studies Program at Le Moyne.  He serves as co-chair (with Joseph Prabhu) of the philosophy of religion section of the American Academy of Religion. Before coming to Le Moyne he was associate professor for Methods and Theory in the Study of Religion at Yale University, where he taught from 2002-10.