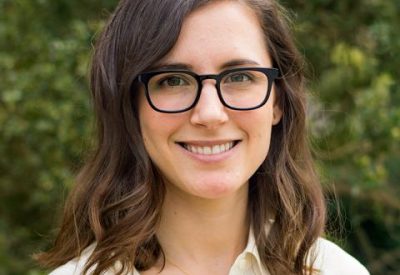 Lindsay Reckson is Assistant Professor of English at Haverford College, where she teaches and writes at the intersection of American and African American literature, performance studies, visual studies, and religion. She was the recipient of a 2016-2017 ACLS Fellowship for Realist Ecstasy: Religion, Race, and Performance in American Literature (NYU Press, January 2020) which examines religious ecstasy, terror, and the affective life of Jim Crow. Her next project, Experimental Gestures: Movement, Ethics, Disability, explores choreographies of obstruction, duress, and fiction: movement practices that apply resistance to normative ways of being and moving through the world. She is the editor of American Literature in Transition: The Long Nineteenth Century, Vol. IV: 1876-1910 (forthcoming from Cambridge University Press). Her essays and reviews have appeared in American Literature, Arizona Quarterly, Avidly, the Los Angeles Review of Books, Religion and Literature, Keywords for American Cultural Studies, and elsewhere. 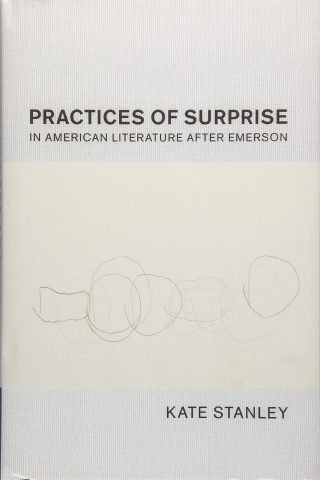