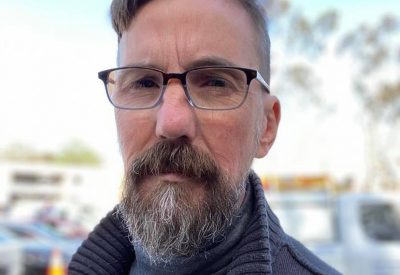 Jon Bialecki (Born 1969, JD 1997, Ph.D. 2009) is an anthropologist who taught at UCSD, Reed College, and the University of Edinburgh. His academic interests include the anthropology of religion, anthropology of the subject, ontology and temporality, religious language ideology, and religious transhumanist movements. His first monograph, A Diagram for Fire: Miracles and Variation in an American Charismatic Movement, is a study of the miraculous and differentiation in American religion, with a focus on ethics, politics, language, and economic practices. He is currently finishing his second manuscript, A Machine for Making Gods: Mormonism, Transhumanism, and Speculative Thought.