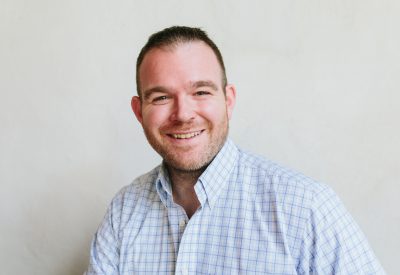 Heath W. Carter is an assistant professor of history at Valparaiso University, where he teaches a variety of courses on the modern United States. In the 2016-2017 academic year he is also the William S. Vaughn Visiting Fellow at Vanderbilt University. Carter is the author of Union Made: Working People and the Rise of Social Christianity in Chicago (Oxford, 2015) and the co-editor of The Pew and the Picket Line: Christianity and the American Working Class (University of Illinois Press, 2016), Turning Points in the History of American Evangelicalism (Eerdmans Publishing Company, 2017), and A Documentary History of Religion in America, Concise Ed. (Eerdmans Publishing Company, 2018).