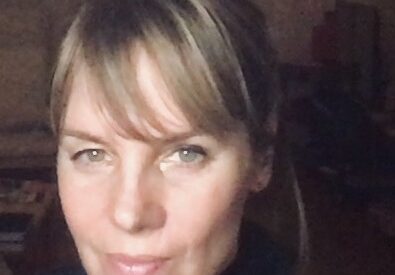 Gloria Fisk is an Associate Professor of English at Queens College, CUNY, and the author of Orhan Pamuk and the Good of World Literature, which appeared in the Literature Now series at Columbia University Press in 2018. Her essays on postcolonial and world literature have appeared in n+1, New Literary History, and post45 / Contemporaries, among other places. She is writing now about the ways prolepsis works to represent structural violence.