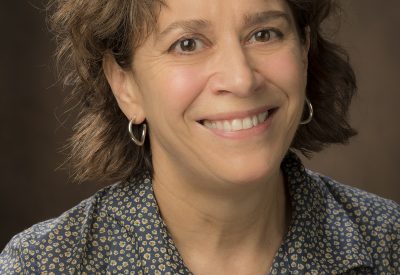 Elaine Miller is professor of philosophy at Miami University in Ohio. Her scholarship lies in three distinct areas: nineteenth century German philosophy (late Kant, Hegel, Nietzsche), aesthetics, and French feminist theory (Beauvoir, Irigaray, Kristeva), often in conversation with each other. She is interested in conceptions of nature and art, and how they reflect and inform ideas of intersubjectivity and the relationship between humans and nature. She has an abiding interest in the Frankfurt school, especially the aesthetic theory of Benjamin and Adorno, and in the philosophy of Arendt.