Daniel Hoffman-Schwartz is lecturer in Comparative Literature at Princeton University and Rutgers University. He is the editor of Flirtations: Rhetoric and Aesthetics this Side of Seduction (Fordham, 2015) and Handsomely Done: Aesthetics, Politics, and Media after Melville (Northwestern, 2019). His research interests include comparative romanticism, aesthetics, critical theory, translation, and media studies. His work has appeared or is forthcoming in venues including European Romantic Review, Philosophy Today, Oxford Literary Review, and Derrida Today. He is currently completing his first monograph, Infinite Reflection on the Revolution in France: Political Romanticism, Rhetoric, and Translation after Burke. 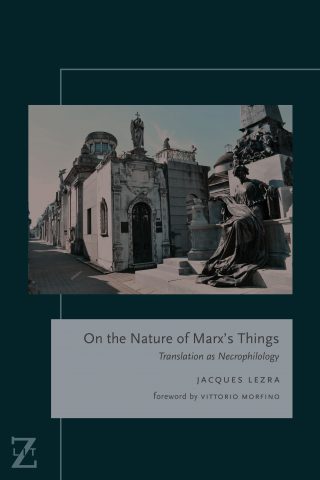 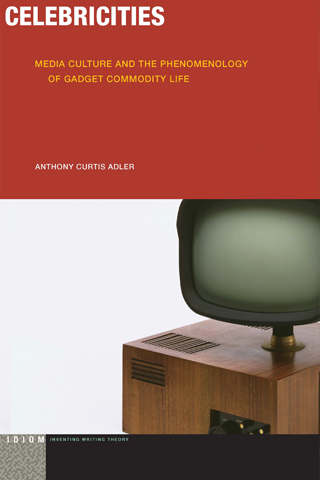