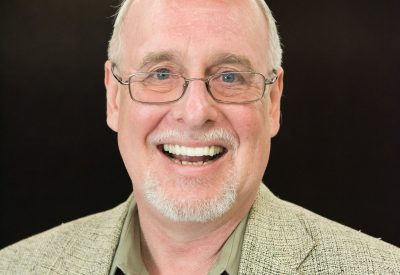 Cary J. Nederman is professor of political science at Texas A&M University.  He previously taught at institutions in Canada and New Zealand as well as throughout the United States. His research concentrates on the history of political thought, with a specialization in Greek and Roman political theory, as well as early European political ideas from the twelfth to the sixteenth centuries. Nederman is the author or editor of over 20 books and has published in excess of 100 journal articles and book chapters. His latest books are The Bonds of Humanity: Cicero’s Legacies in European Social and Political Thought, c.1100-c.1550 (Pennsylvania State University Press) and Thomas Becket: An Intimate Portrait (Paulist Press).