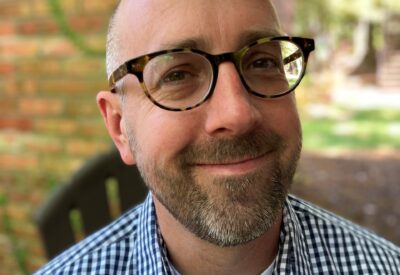 Ben White is a scholar of ancient and modern interpretations of the New Testament, the reconstruction of Christian origins, and the development of early Christianities. He is particularly interested in the figure of Paul in Christian theopolitical discourse, as well as the intersection of memory, historiography, and ideology in the development of Pauline traditions. His first book, Remembering Paul: Ancient and Modern Contests over the Image of the Apostle, was published by Oxford University Press in 2014. His research articles have appeared in the Journal for the Study of the New Testament, The Journal of Early Christian Studies, Catholic Biblical Quarterly, and Vigiliae christianae, among other places. Dr. White also directs the BA in Religious Studies at Clemson.