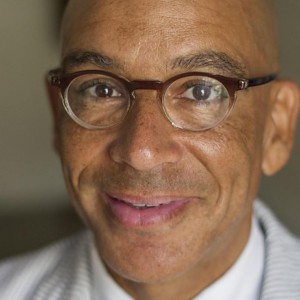 Andre C. Willis is the Willard Prescott and Annie McClelland Smith Assistant Professor of Religious Studies at Brown University. He is a philosopher of religion whose work focuses on Enlightenment reflections on religion, African American religious thought, critical theory, and democratic citizenship as it relates to ‘religious’ notions of hope, recognition, and belonging.  He is the author of Towards a Humean True Religion (2015) and is currently working on a manuscript about African American religion and politics called Afro-Theism and Post-Democracy.  He has published articles in the Journal of Scottish Philosophy, Political Theology, Critical Philosophy of Race, and Radical America.