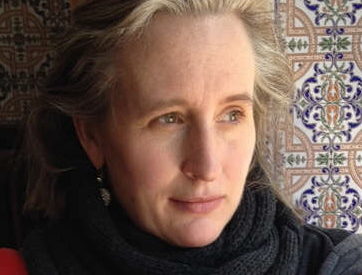 Crary is also known for Beyond Moral Judgment (Harvard, 2007), which challenges received images of the nature and difficulty of moral thought by bringing out the moral dimension of all language. While finishing her doctorate in philosophy at the University of Pittsburgh, she co-edited and wrote the introduction to The New Wittgenstein (Routledge, 2000), which continues to influence debates over Wittgenstein’s philosophy. Crary is a member of a number of international research groups devoted to subjects such as ordinary language philosophy, the rational aspirations of social criticism and feminism and philosophy.