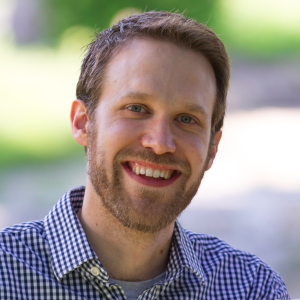 Aaron Stauffer is the Louisville Institute Postdoctoral Fellow at Vanderbilt Divinity School, working primarily with the Wendland-Cook Program in Religion and Justice. A recent PhD graduate in social ethics at Union Theological Seminary in the city of New York, his dissertation, “Organizing Lived Religious Practices for Power: Sacred Values in Broad-based Community Organizing” focuses on the political role of sacred value in broad-based community organizing. Drawing from a tradition of radical democracy, constructive feminist and anti-racist critiques of liberal political theory, and the rising field of “lived religion,” he argues for the importance of religious values in the practice of community organizing.

Before his doctoral work and his seminary degree, Aaron organized with the Industrial Areas Foundation in San Antonio, Texas. Between his seminary degree and his doctoral work, Aaron led a national anti-Islamophobia initiative based in the Southeast, the Our Muslim Neighbor Initiative, and Aaron helped found Faith and Culture Center, a local non-profit that continue this work today. He lives in Nashville with his partner, Lauren, and their son, Julian Emerson. 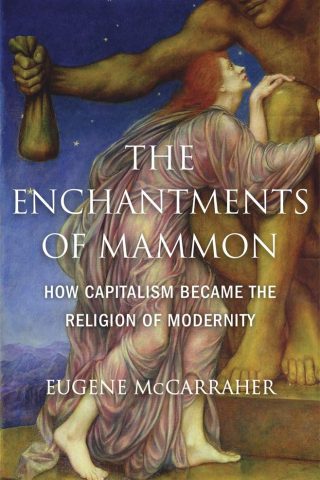 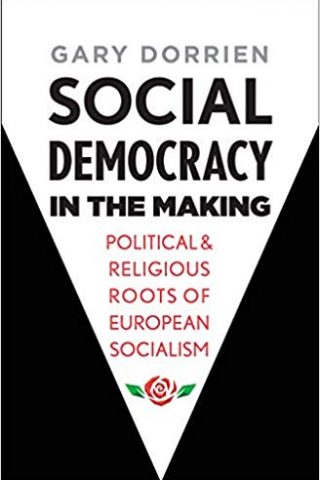 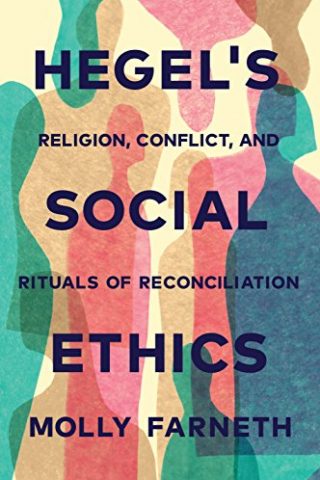